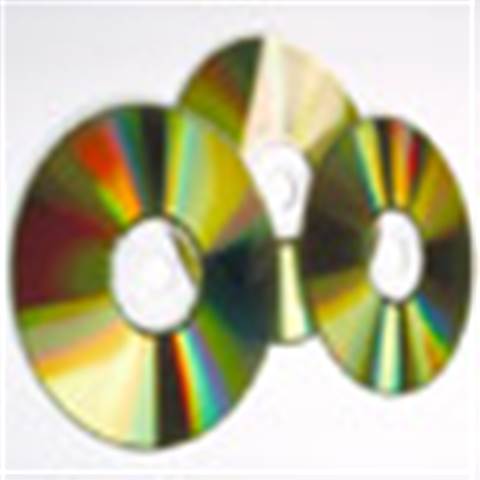 The chart aggregates sales from online music providers, which Aria releases as a weekly guide on the highest selling tracks.

The guide is calculated from sales data submitted by online music providers such as Apple's iTunes, BigPond Music, Destra Music, ninemsn Music and Soundbuzz, as well as key retailers such as Ripit, Leading Edge and JB HiFi.

According to Aria the digital sales market currently accounts for 1.5 percent of the overall wholesale market's revenue.

Some 34 percent of that revenue was generated during November and December, following the local launch of the Apple iTunes music store.

Denis Handlin AM, ARIA chairman and chairman and CEO, Sony BMG Music Entertainment A/NZ said the introduction of a new music chart by ARIA was significant.

“The digital music market has now clearly grown to the point where an official sales chart is warranted," he said in a statement. "We’re all keen to see how this market develops over the coming months and years and this chart will be a significant indication of that growth.”

However the Digital Track Chart will not aggregate different versions of the same song (eg mixes), but will track and display each recording separately so as to truly record what is the most popular digital track.

The same artist or song could appear multiple times in the chart if they had a number of versions selling well, Handlin said.

The charts can be viewed at: http://www.ariacharts.com.au/