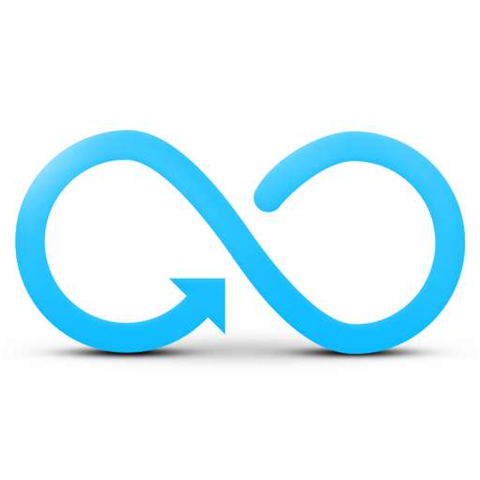 Sydney big data analytics outfit PacketLoop has been acquired by Arbor Networks for an undisclosed sum.

The company was co-founded by security engineers Scott Crane, Michael Baker and Tyson Garrett and launched in beta in January.

Since then the company had signed up 350 companies to its platform described as a hosted analytics alternative to "waning" Security Incident and Event Management systems. The platform meshed packet capture, big data analytics and forensics to produce visualisations to help detect attacks. 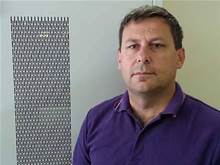 Packetloop will soon hire 12 security engineers and developers within Sydney to further build the platform.

"It's a huge thing for the Aussie startup space," co-founder Scott Crane said. "This has been a crazy six months [since launch] for us."

Crane will move into a global product role while co-founders Baker will head the engineering team and Tyson will head the company's channel alliance.

The company will retain its name as it moves into Arbor Network's mitigation technology space, Crane said.

It would launch an on-premise appliance currently dubbed Packetloop Edge over the next few weeks.

Arbor Networks boss Colin Doherty said the Packetloop team were a good addition to the company.

"They bring tremendous insight and knowledge in applying security analytics to the advanced threat landscape," Doherty said in a statement.