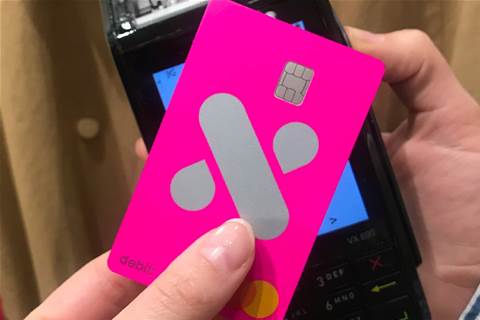 Under the microscope for its capital raising strategies.

Investors in failed neobank Xinja have reportedly been asked by the Australian Prudential Regulation Authority (APRA) to produce documentation on their dealings with the company.

The Age newspaper reported Monday that notices were sent to investment firms ordering all “financial statements, notes and correspondence with Xinja employees and associates” be handed over to APRA.

The regulator is reportedly searching for evidence in Xinja’s communications of its efforts to raise capital.

An APRA spokesperson declined to comment on the investigation when approached by iTnews.

It handed back its banking licence late last year and announced the closure of its banking products and services. It returned customer deposits under the close watch of APRA.

Founder Eric Wilson said at the time that the mix of “Covid-19 and the increasingly difficult capital-raising environment” resulted in Xinja deciding “to pivot away from being a bank”.

The neobank had been working to secure $433 million from Dubai’s World Investments but the deal fell through.

Xinja closed its public roadmap after failing to deliver its action items, which it put down to the health pandemic and a lack of resources.

“Circumstances and direction can change. We want to keep some information to ourselves for competitive reasons,” Xinja co-founder and customer experience director Camilla Cooke wrote in a now deleted blog post.

“You have to adapt to the market conditions you’re in. It’s the nature of a startup.”

APRA chair Wayne Byres told an AFR Banking Summit in March this year “there is no lack of interest” from would-be neobanks.