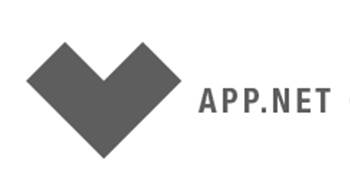 Fledgling social platform App.net has kicked off a developer incentive program that promises to pay at least $US20,000 ($A19,152) to eligible developers, founder Dalton Caldwell announced overnight.

The amount handed out from the pool of money would depend on how well developers scored with users of their apps.

Developers are free to monetise their apps any other way they wish, but Caldwell warned that attempting to solicit votes from users meant suspension from the incentive programme.

However, the move was quickly criticised by former Microsoft executive, Charlie Kindel.

Kindel, who led the development of the Windows Phone 7 platform, claimed in a blog post that paying developers was "a sign of desperation" and meant "developers have no skin in the game".

Such platforms would be artificially propped up, Kindel argued, and would not succeed in the long run as developers without some form of legitimate investment.

He pointed to a similar move by BlackBerry maker RIM, which plans to pay third-party developers as an incentive to create new applications for the upcoming Blackberry 10 platform.

"I was hoping App.net would fly. But now I fear it is doomed," Kindel said on Twitter.

It sprouted out of a growing disenfranchisement with the third party developer approaches from Twitter, which has progressiveyl moved to restrict use of application programming interfaces.

Subscriptions cost $50 for one year's membership and $100 for annual developer access.