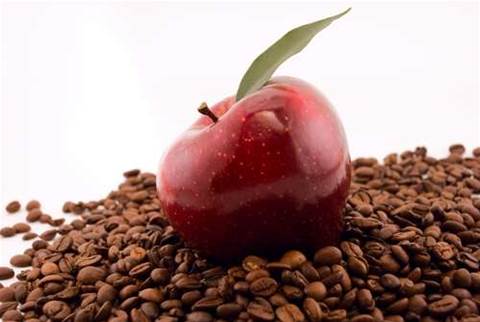 The update comes after the company disclosed that several employees' computers were infected by malware exploiting vulnerabilities in Java, after visiting a website for software developers.

In its advisory for the security update, Apple stated that "multiple vulnerabilities existed in Java 1.6.0_37, the most serious of which may allow an untrusted Java applet to execute arbitrary code outside the Java sandbox".

"Visiting a web page containing a maliciously crafted untrusted Java applet may lead to arbitrary code execution with the privileges of the current user," Apple stated.

"These issues were addressed by updating to Java version 1.6.0_41."

The security fix can be obtained via the built-in Software Update utility in OS X, or downloaded from Apple's support site.

A malware remover is also included in the Java security update.

Separately, Apple pushed out the 6.1.2 update for its iOS mobile operating system. This update is said to sort out a bug that affected Microsoft Exchange server calendars, causing excessive logging as well as network activity on iPhones which in turn reduce battery life.

However, the update does not plug the vulnerabilities used to jailbreak iDevices, to allow users to run software not authorised by Apple.

Confirming this, iTnews was able to succesfully jailbreak an iPhone 5 device using the evasi0n kit, after updating the phone operating system to iOS 6.1.2.