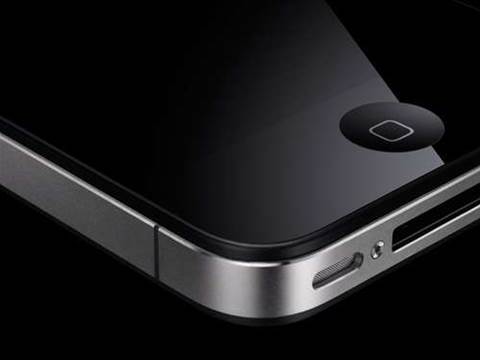 Apple on Monday pushed out a security update for its iOS mobile operating system to patch four vulnerabilities.

Affected components are Safari and WebKit, the open-source engine used to render web pages. The most serious of the bugs is a "memory corruption" defect that can lead to the remote execution of malicious code.

Two of the WebKit flaws could result in cross-site scripting attacks, and both were discovered by researcher Sergey Glazunov.

One of those was uncovered at the MarchPwnium hacker competition at the CanSecWest security conference in whichhackers aimed to defeat the Chrome browser's sandbox architecture.

WebKit also powers Chrome, and Glazunov was awarded $60,000 for his discovery.

Google almost immediately patched the flaw, but despite plugging the hole in iOS, Apple has yet to fix the issue on its desktop browser.

The iOS update to version 5.1.1 covers iPhones and iPads.