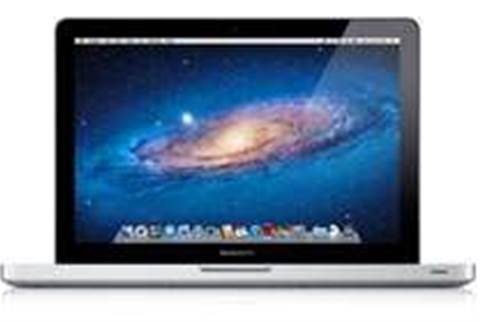 Apple has revealed it will introduce a security feature in its forthcoming 'Mountain Lion' operating system that is designed to protect users from malicious downloads.

The feature, called Gatekeeper, will allow users of the latest version of OSX to choose whether to continue to install apps from any source or only those that have been vetted by Apple.

"For maximum security, you can set Gatekeeper to only allow apps from the Mac App Store to be downloaded and installed."

Gatekeeper is one of a number of additions to OSX that were revealed in a developer preview of the new operating system released overnight.

A number of other additions to OSX have been ported from iOS.

Apple said it is discontinuing the iChat application in OSX, replacing it with a version of iMessages (called Messages).

The company released a public beta of Messages today for users of the current Lion OS. The final version will be available in Mountain Lion.

The new operating system is expected to be available "late [US] Summer 2012".