Apple to remove user ID pain for school IT admins 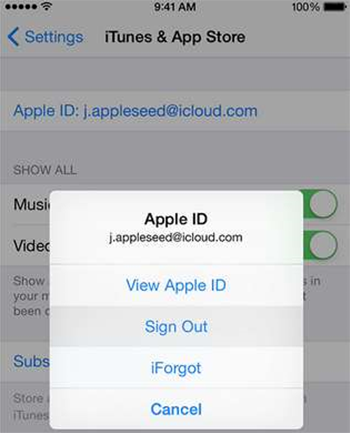 No more unique IDs needed for every iPad.

Apple will reportedly modify its ID requirements for iPads in schools to reduce the headache for IT administrators in dealing with mass amounts of unique identifiers.

Currently, any iPad or iPhone user needs to enter their password when downloading content from the iTunes store.

In schools, with fleets of users each required to have their own ID, the approach makes app distribution for IT admins a burdensome process.

According to Apple emails to education users leaked to various media outlets over the weekend, the company plans to allow IT admins in schools to assign and distribute apps without requiring an Apple ID.

Schools will no longer need to create mass Apple IDs for the sole purpose of loading content onto an iPad, according to the email. Students will also be able to be blocked from making unauthorised personal purchases.

"To simplify large deployments, including one-to-one and shared use, we want to make app distribution even easier. Today, Apple IDs are required in order to deliver apps and books to students," the letter reportedly stated.

"We are working to change this in the fall by allowing schools to assign and distribute apps to a device without an Apple ID. As currently planned, this will greatly reduce the number of steps needed to setup a device."

The company will also improve its deployment process by unifying individual services into one program, to reduce the amount of steps involved in device setup and make it easier to enroll, manage and support a large deployment, the letter states.

Apple will also change its approach to IDs for students under 13, which currently requires parental consent.

According to the leaked letter, from next year schools can create and manage Apple IDs on behalf of students without needing parental approval. Administrators will also be able to reset student passwords.