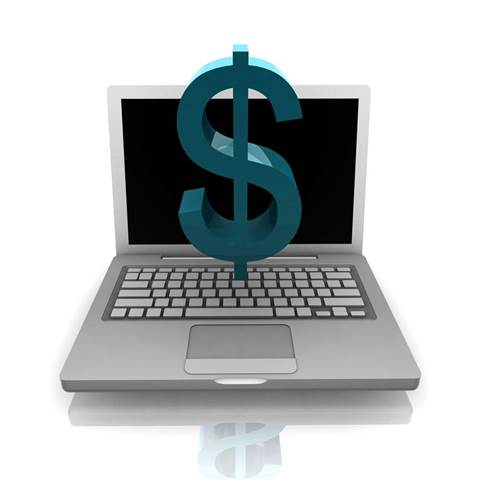 The company said that its latest financial quarter was the most successful Apple has had outside of the holiday season, with profits reaching US$1.23 billion from US$1.07 billion last quarter.

As in previous quarters, rising Macintosh sales lead the way for the company. Apple's flagship computer line saw a growth of four percent over the quarter with a total of 2.6 million systems sold.

In a conference call with analysts, chief financial officer Peter Oppenheimer noted the rise in Mac sales continued despite an overall downturn in the PC market.

"We are very proud of this result, particularly given the economic climate around us," he said.

"It was an extremely busy quarter for new product introductions, and customers have responded enthusiastically."

A sharp growth in iPhone sales was also logged by the company.

Apple estimates that it sold some 5.2 million handsets, aided in large part by the release of the new iPhone 3GS model and iPhone 3.0 software update.

Not all of the company's units fared so well, however. The company reported a drop in sales amongst its iPod media player line.

Oppenheimer dismissed the drop as part of a natural progression users are making from stand-alone media players to multi-use handhelds such as the iPod Touch and iPhone.