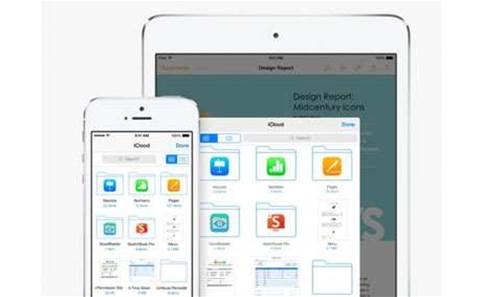 Apple shares experienced their worst day since January just days ahead of the launch of the company's latest iPhone, as Apple battles with the fallout of a breach of celebrities' iCloud accounts.

Shares of the smartphone maker slumped 4 percent - its worst percentage drop since late January - as Apple faced scrutiny of its security systems after photos of celebrities stored in individual iCloud accounts were leaked online.

Apple, which hasn't introduced a new product since the iPad in 2010, is under pressure to push the envelope for consumer electronics devices.

The iPhone maker is expected to unveil a smartwatch next week, though it's unclear how successful Apple will be in bringing wearables into the mainstream market where others like Samsung have failed.

Pacific Crest Securities analyst Andy Hargreaves said it was time to take profit in Apple ahead of the expected iPhone launch, scheduled for September 9.

"Unless next week's event details massive incremental profit opportunities, we are likely to downgrade [Apple's] rating," he wrote in a research note.

Other analysts said the stock was also weighed by growing unease over the recent iCloud breach.

Apple denied flaws in its own systems were to blame and instead claimed the celebrities' privacy was breached by a targeted hacking of individual iCloud accounts.