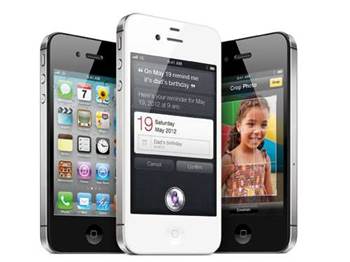 Apple's global security chief John Theriault has retired following his team's handling of the loss of an iPhone 4S prototype earlier this year.

Theriault joined Apple in 2007 from drug giant Pfizer and had two decades under his belt as a special agent in the FBI, according to his LinkedIn profile.

Apple news site 9 to 5 Mac first reported Theriault's departure, which the Wall Street Journal's All Things Digital blog later confirmed as his retirement, with sources claiming it was due to his handling of the investigation into the lost iPhone.

There were suspicions at the time that Apple security personnel had impersonated police during their search for the device at a San Francisco residential property.

San Francisco Police Department sparked those rumours by initially claiming they had no record of their employees searching the residence, but later said they had assisted Apple security in the search.

The iPhone 4S prototype was reportedly lost at the "tequila lounge" Cava 22 and was the second unreleased device that an Apple employee had lost at a bar.

The pair who found the first iPhone 4 prototype that had been left in a bar near Apple's headquarters were last month charged with misdemeanor offences but were able to keep the US$5,000 they had sold the device for.