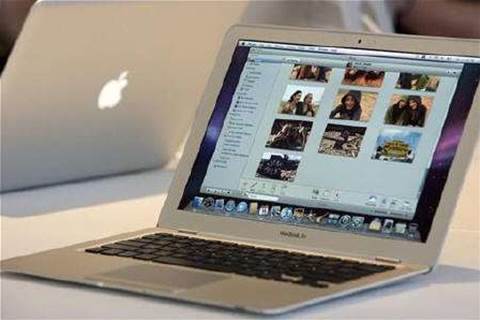 Apple updated two of its computers, the MacBook Air and the Mac mini, with next-generation processors and operating systems, the company said on Wednesday.

It has the latest Intel Core dual processors and operating system Lion, in addition to other features.

The Mac mini prices at $699 and delivers up to twice the processor and graphics performance of the pervious generation, the company said.

On Tuesday, Apple reported higher-than-expected earnings and revenue boosted by strong sales of its iPhone and iPad tablet computers.