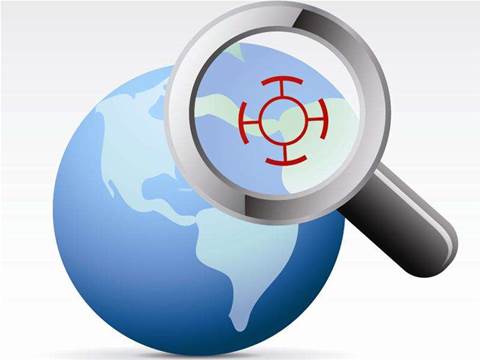 Company answers questions from US senators on information sharing.

Apple has responded to questions from two US senators seeking clarification about the company's stance on collecting location data from individuals.

Bruce Sewell, Apple's senior vice president of legal and government affairs, stated in a 13-page letter to representatives Edward Markey and Joe Barton that Apple does not share any information with telecoms carriers, including AT&T.

The congressmen had asked whether Apple is "sharing consumer location information collected through iPhones and iPads with AT&T or other telecommunications carriers". Sewell simply replied: "No."

"Customers have always had the ability to turn off all location-based service capabilities with a single 'On/Off' toggle switch. If customers toggle to 'Off' no location-based information will be collected," he added.

Sewell also claimed that the information Apple gathers is anonymous and contains no other information other than that which customers have agreed to share.

"The information is stored in a database accessible only by Apple and does not reveal personal information about any customer," he said.

Markey and Barton, who are co-chairmen of the House Bipartisan Privacy Caucus, welcomed Apple's statement.

"Apple's responses provided additional information about how it uses location data, and the ability of consumers to exercise control over a variety of features on Apple's products, and I appreciate the company's response," said Markey.

However, Barton indicated that too many privacy policies are overly long and confusing.

"Fundamental principles must guide decisions in this space: transparency, consumer consent and consumer control. While I applaud Apple for responding, I remain concerned about privacy policies that run on for pages and pages," he said.

Got a news tip for our journalists? Share it with us anonymously here.
Copyright ©v3.co.uk
Tags:
apple concerns data location responds security to