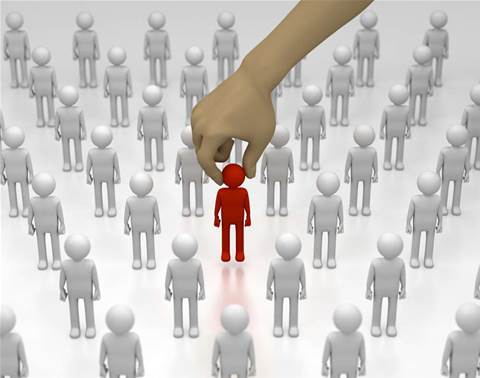 The court filing offers further evidence to reports the iPhone maker may be developing a car.

Apple has been poaching engineers with deep expertise in car systems, including from Tesla, and talking with industry experts and automakers in order to learn how to make its own electric car, an auto industry source said last week.

Around June 2014, Apple began aggressively poaching A123 engineers tasked with leading some of the company's most critical projects, A123 said in a filing earlier this month.

The engineers jumped ship to pursue similar programs at Apple, in violation of their employment agreements, the lawsuit said.

"Apple is currently developing a large-scale battery division to compete in the very same field as A123," it read.

Neither Apple nor A123 immediately responded to requests for comment and Apple has not responded to the allegations in the complaint. The company also sued five former A123 employees, who could not be reached for comment.

A123 Systems is a pioneering industrial lithium-ion battery maker, which was backed by a US$249 million US government grant. It filed for bankruptcy in 2012 and has been selling off assets.

It said in its lawsuit that the engineers who left were of such calibre that the projects they had been working on had to be abandoned after their departures. It also accused one of the five defendants, Mujeeb Ijaz, of helping Apple recruit among its ranks.

"It appears that Apple, with the assistance of defendant Ijaz, is systematically hiring away A123’s high-tech PhD and engineering employees, thereby effectively shutting down various projects/programs at A123," according to the lawsuit.

"They are doing so in an effort to support Apple’s apparent plans to establish a battery division that is similar if not identical to A123’s, in competition with A123.”

A123 said it believed Apple was looking to hire other battery engineers from companies including LG, Samsung, Panasonic, Toshiba and Johnson Controls. None of the companies immediately responded to requests for comment.

A123 added that former executive Ijaz also contacted its battery partner SiNode Systems on behalf of Apple. Ijaz's outreach to SiNode "confirms that his work on behalf of Apple is at least substantially similar (if not identical) to his work at A123," the filing said.

SiNode did not respond to a request for comment.

Trying to build an actual car would mark a dramatic shift for the maker of the iPhone and iPad.

Whether it will build and release an electric car or a more evolved autonomous vehicle remains to be seen, a source told Reuters last week. But evidence is mounting that the maker of smartphones and other mobile gadgets is, like Google, researching and developing next-generation car technologies.

Data on professional networking site LinkedIn shows Apple has been siphoning up automotive engineers and experts, many with expertise in autonomous driving technology, at a significant pace.

A search of LinkedIn profiles turns up more than 60 former Tesla employees now employed by Apple, including dozens of hardware, software, manufacturing and supply chain engineers. There are also a variety of ex-Tesla recruiters, retail or sales specialists, attorneys and product managers.

Apart from the five defendants, at least six other ex-A123 engineers had moved over to Apple, according to their LinkedIn profiles.