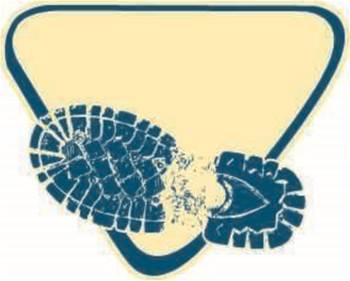 Newer Macs will dual-boot Windows 8 or later only.

Dual-booting Mac users who wish to stick with Windows 7 will not be able to run the OS on Apple's latest MacBook models, as support for the older Microsoft operating system is phased out.

Users who have purchased Apple's 13in MacBook Pro retina model, the new 13in MacBook Air, or new 11in MacBook Air -  which launched alongside Apple's Watch earlier this month - will only be able to run Windows 8 and above on their new devices.

In order to get the latest support software such as hardware drivers for Windows 7 on the new devices, MacBook users will need to use the Boot Camp Assistant (BCA) application - as the support is not available as a manual download, Apple said.

Boot Camp is Apple's multi-boot solution for users who need to run different operating systems on its Intel-based computers.