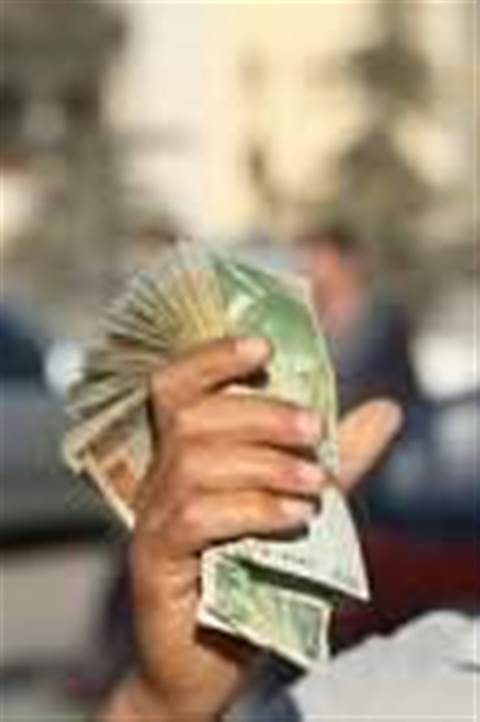 Struggling digital audio firm Creative Technology has vowed to cut costs after revealing that almost 90 percent of its profits for the past quarter came from rival Apple in the form of a one-off patent licence payment.

The windfall provides a temporary respite for Creative, which has suffered increasing competition in its core business.

The Singapore-based company has already laid off some 300 staff, about six per cent of its global roster, from US and European units, and plans to cut costs further, according to company president Craig McHugh.

Apple agreed the US$100m payment in August 2006 after a legal battle with Creative over technology used in the iPod range.

Although Apple did not concede that it had infringed on Creative's patents, the Singapore firm is attempting to use this settlement to extract licensing payments from other audio player and mobile phone makers, according to analysts at Kim Eng Securities in Singapore.

After costs and taxes, the Apple payment added an US$82m bonanza to Creative's net income for the quarter ended 31 December 2006, the company announced today.

From its core business, the company reported net income of just US$9.9m on sales of US$424.4m for the traditionally strong Christmas holiday season.

Creative makes almost 70 percent of its revenue from 'personal digital entertainment' products, a category which consists mainly of its Zen and Muvo digital audio and video players.

However, these players have had increasing difficulty sustaining a comfortable market niche between cheap unbranded MP3 players from Asian manufacturers, and Apple's more expensive iPod players which benefit from their tie-in to iTunes.

Plummeting prices for Flash memory and other components have turned low-end digital audio players into commodity products, dragging prices down across the market.

"The markets in which Creative competes, especially for digital audio players, are characterised by intense competition and aggressive pricing practices," Creative announced in a December financial filing.

Despite this price pressure, Creative claimed that it was able to maintain a 20 per cent gross margin during the most recent quarter.

Creative made its name with its Sound Blaster series of PC sound cards in the 1990s, and the Audigy and more recent X-Fi range have maintained a high profile in this market for Creative.

Creative's image has also been hit by legal action over allegations of misleading marketing. The company was forced to settle a class action suit brought by its US customers in 2004 over the marketing of its Audigy series.

Creative is currently fighting a case brought by buyers of MP3 players which alleges false advertising and unfair competition in connection with reported storage capacity, according to its own financial filings.

Got a news tip for our journalists? Share it with us anonymously here.
Copyright ©v3.co.uk
Tags:
90 apple cent creative makes of payment per profit software up