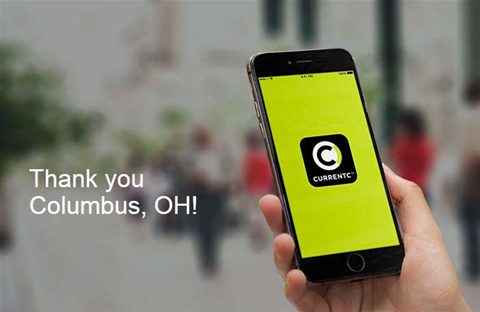 But company not admitting defeat yet.

The US retail industry's response to Apple Pay, CurrentC, has shut its doors before the mobile payments platform even made it to general release.

CurrentC is the flagship product of the Merchant Customer Exchange (MCX), a joint venture announced in late 2012 that includes the likes of 7-Eleven, Best Buy, Sears, Lowe's and Target, among others.

It was intended to create a merchant-owned mobile payment system that would shield retailers from having to pay interchange fees to credit card companies and fend off competition from the likes of Apple Pay.

CurrentC entered public beta in Columbus, Ohio in September last year, and had originally been scheduled for a general release early this year.

But last month MCX announced it was postponing the national rollout of the platform to focus on "other aspects" of the business. It also made around half its staff redundant.

The company today revealed it would deactivate all the existing beta accounts for the QR code-based platform by June 28. The CurrentC will also stop working and stores that took part in the beta will no longer accept CurrentC payments from that date.

However, MCX did not outright declare the initiative dead yet.

"We have not yet determined the future timing of CurrentC but we will keep you posted," MCX wrote.

"Please stay tuned for new information on CurrentC as our future plans evolve."

The platform failed to gain traction with retailers' customers due to the lack of value proposition, and earned ridicule after several MCX members pulled support from Apple Pay in favour of CurrentC from their stores.

It gained further notoriety in 2014 when hackers stole the email addresses of customers who had signed up to be pilot users of the platform. Over the last year, MCX members have slowly begun re-adding support for the Apple mobile payments platform.