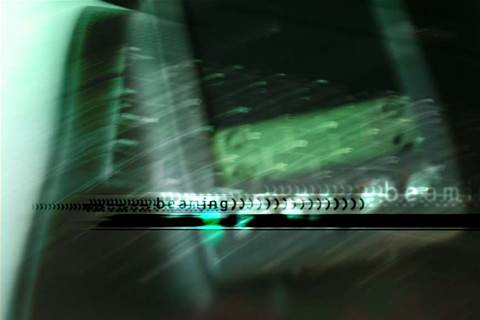 Apple has released an updated version of its popular QuickTime software.

Version 7.6.2 closes 10 vulnerabilities, all of which could have been exploited to execute arbitrary code, according to an advisory. Attackers would have spread their exploits by persuading users to open maliciously-crafted movie files or images.

In January, Apple pushed out fixes for seven QuickTime bugs. Experts have said attackers prefer taking advantage of these type of client-side problems because many users trust popular multimedia software.

Apple has also delivered the latest update to iTunes, according to a second advisory. Version 8.2 patches for one vulnerability, a stack buffer overflow issue that could be exploited if a user visits a malicious website.

This was the second iTunes update of the year, following a patch in March.

Got a news tip for our journalists? Share it with us anonymously here.
Copyright © SC Magazine, US edition
Tags:
apple bug flaws itunes patches quicktime security