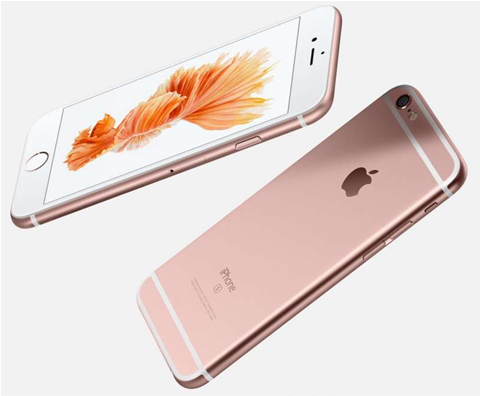 Apple has issued an urgent out-of-band security update for its iOS and iPadOS mobile operating system, after a zero-day vulnerability that is under active exploitation was found.

The vulnerability in the WebKit browser engine can lead to universal site cross-scripting, Apple said.

While Apple said it is aware that the vulnerability is being exploited, the company did not provide any further details on the attacks.

Users with iPhone 6s and later devices, all models of iPad Pro, iPad Air 2 and later, iPad 5th generation and mini 4, and 7th generation iPod touch should update to iOS 14.4.2 and iPadOS 14.4.2.

The vulnerability appears to affect watchOS as well, with Apple updating the operating system to 7.3.3 to patch the flaw.