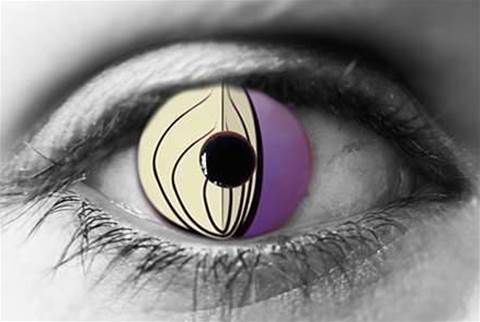 View, correct and delete what Big A has collected on you.

Apple has launched a new campaign for user privacy, with advice on how to stop yourself from being tracked, and keeping personal information safe.

The company says privacy is "a fundamental human right"; and as such, users have a right to keep sensitive data such as their contacts, reading and browsing habits, and medical information such as heart rate - all of which are collected and used by apps on Apple devices - private.

This will provide an archive with extensive information on users, such as app usage and activity information, documents, photos and videos as well as contacts, calendars and bookmarks.

Mail stored in Apple's iCloud can also be downloaded, along with purchase records at the company's online and retail stores, AppleCare support history, and Game Centre activity.

However apps, books, movies, TV shows or music bought through Apple are not included in the user data troves.

Apple's privacy tool goes further than those of its rivals, saying allows users to correct the errors in the personal information.

Furthermore, the privacy tool can also be used to temporarily deactivate accounts, and to totally delete them if users so desire.

As a direct consequence of the data breaches and abuse by organisations, the European Union this year activated its General Data Protection Regulation (GDPR), a strict set of privacy rules aimed at returning control to users of the information collected on them, allowing people to see and to correct and delete the material.

Apple's privacy effort also covers governments trying to harvest the data, with the company stating that while it complies with law enforcement requests, it reviews them carefully and challenges or rejects ones that it consider overly broad, inappropriate or unclear.