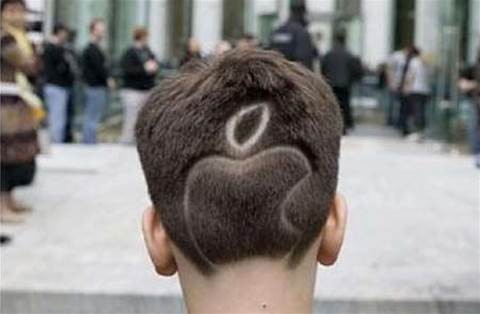 Apple has launched a cheeky advertising campaign in which it mocks its rival, Microsoft, using search engine advertising on Google, Yahoo and Bing.

The campaign, which pokes fun at Microsoft’s latest operating system Windows 7, promotes the fact that its products would enable users to “avoid Windows 7 headaches” by making “the switch to Mac”.

Another advert states “Upgrading to Windows 7? There’s never been a better time to switch to a Mac. Find out why”.

The cheeky advertising appears in the sponsored sites section of the three search engines and seems to occur only when “Windows 7” or "download Windows 7" is typed as a search query.

A spokesman for Apple said the company did "not comment on its business practices".

According to Google's keyword tool, the advert is costing Apple $0.09 per click on the search giant's site.

It also appears there is a cap on the amount of times the advert in shown each day, particularly on Google.