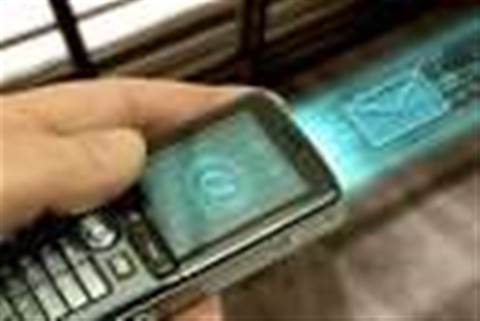 According to ComScore survey.

Digital market intelligence firm ComScore has revealed market research that shows Apple iPads and iPhones as the dominant mobile web devices in Australia  when it comes to internet traffic.

ComScore's Device Essentials service is based on the company’s Unified Digital Measurement (UDM) data, which the company claims to use “census-level” information from tagged web page content. The new service can report traffic by device type, including computers, mobile phones, tablets, music players, e-readers, gaming devices and other web-enabled products.

Apple's iPhone was shown to consume half (50 percent) of Australia's mobile internet traffic, with Android at 10.5 percent, according to ComScore.

The report showed that aside from Singaporeans, Australians are the most aggressive consumers of mobile data on an iPhone but only moderate users of Android devices.

ComScore’s data shows the Apple iPad as the dominant tablet force globally, forming over 89 percent of worldwide tablet traffic. In Australia that figure is substantially higher - with Apple's iPad showing over a quarter (25.9 percent) of the total device market whilst Android-based tablets came in at only half of one percent.

For perspective, ComScore points out non-computer device traffic only accounts for around one per cent of total internet traffic consumption.

For example, 94.6 percent of Australian users still access newspaper sites on a standard computer, 3.4 percent on their mobile and 1.9 percent on tablets.

Other interesting data from the survey reveals iOS actually beats Android in the US for the amount content accessed on mobile devices, specifically via Wi-Fi connections, with Android users relying much more on mobile networks.