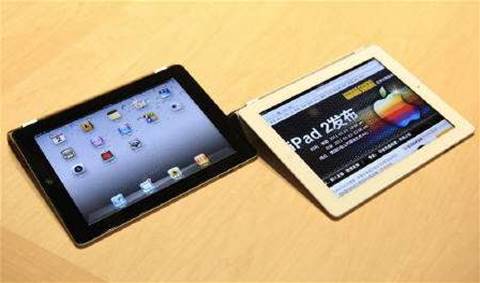 Could be used by 'hackers'.

Apple has plugged a 'hole' in the software that runs iPhones, iPads and iPod Touch music players that could be used to jailbreak the devices.

The exploit came to light nine days ago as the website www.jailbreakme.com released code that Apple customers could use to modify the iOS operating system that ran those devices.

The jailbreaking code exploited a vulnerability in iOS that had not previously been disclosed.

Apple said its release gave criminal hackers a blueprint they could use to build malicious software that would exploit the vulnerability.

Now that the security patch has been released, Apple customers would be protected against any such malware as long as they install the software updates on their equipment, the company said.

Apple has sold 25 million iPads since it launched last year. The company sold over 18 million of its popular iPhones in just the first three months of the year.

Develop a resiliency strategy that integrates risk analysis & continuity management
By a Staff Writer
Jul 18 2011
6:55AM