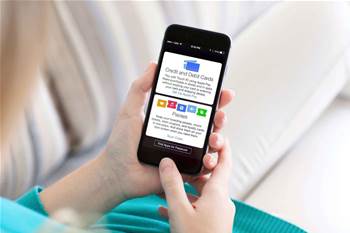 Immersion asks US ITC for cease and desist.

Apple devices are under investigation by the US International Trade Commission after a complaint was made about the company's use of haptic technology.

The US ITC today said it had decided to act on a complaint made by touch technology company Immersion and investigate the import and sales of certain smartphones and laptops that use haptic technology. It also named AT&T in the investigation.

Immersion first complained to the ITC last month and is asking for cease and desist orders, as well as a limited exclusion order.

The investigation stems from a lawsuit Immersion launched against the pair earlier this year for allegedly infringing on four of its haptic patents with Apple's iPhone 6, iPhone 6s, Apple Watch and MacBooks. Apple debuted haptic technology in its 2015 model devices.

"The complaint .. alleges violations of section 337 of the Tariff Act of 1930 in the importation into the United States and sale of certain mobile and portable electronic devices incorporating haptics (including smartphones and laptops) and components thereof that infringe patents asserted by the complaint," the US ITC said.

It said it expected to make a decision on the case within 45 days of starting the investigation.