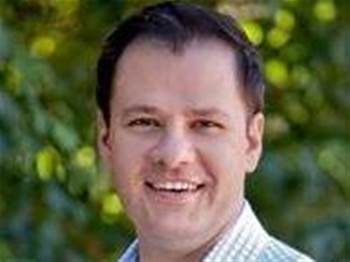 Apple misled the parliamentary committee investigating IT pricing in Australia, according to Labor MP and committee member Ed Husic, with the senator calling on the consumer technology giant to correct the record on how it prices its Australian products.

King blamed Apple’s US parent, digital content owners and its retail partners for higher local prices, simultaneously denying a “material difference” between local and US prices.

He told the committee Apple Australia purchased its hardware from its US-based parent.

But according to a US Senate report from a committee investigating Apple’s tax structure, Apple sells to Australian customers via a Singapore-based affiliate named Apple South Asia.

Apple has several offshore entities including Apple Sales International (ASI). The report found ASI contracted with a third-party Apple manufacturer in China to build Apple products, acting as the initial buyer, then selling the products to Apple Singapore for sales in Asia and the Pacific region.

Once the products were sold, ASI charged the Apple affiliates a higher price than it paid for the goods.

Husic said the Australian inquiry had been misled on the Apple pricing structure.

“The corporate structure detailed in the US Senate report was never offered by Apple Australia and when pressed on its transfer pricing or price setting, I put it to the House that Apple deliberately avoided setting out the detail that became evident in the US Senate report.,” he said last night in a speech to Parliament.

“The only thing I agree with Apple Australia on is their statement that Apple has ‘very robust and deep accounting systems’.”

Husic called on Apple to correct the record or provide further detail as to how it prices its products in Australia.