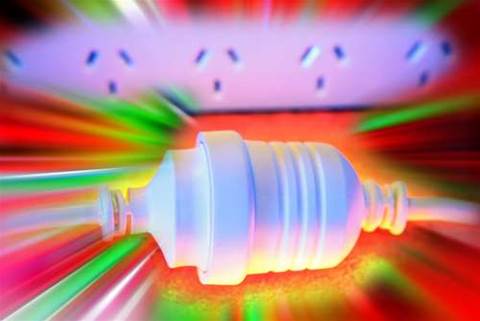 APC has revised its InfraStruxure modular data centre product line to enable customers to measure power consumption down to the device plug level and interrogate the results in its management software.

The revision, announced yesterday, brought together a number of upgraded components of the modular architecture that had been made over recent months.

Major new architectural changes in the revision were to the power distribution unit (PDU) and the system management software.

The InfraStruxure PDU was now able to measure energy consumption at the "plug level" of individual devices in the rack.

Previously, InfraStruxure power consumption could only be measured down as far as the level drawn by the PDU in its entirety.

When teamed with the upgraded InfraStruxure software, customers could get an accurate picture of what was in their racks and what was happening at the device level, according to APC Pacific's vice president Gordon Makryllos.

That made the revised components particularly attractive to co-location environments, Makryllos told iTnews.

Canberra Data Centres and Over The Wire were among approximately 10 co-location facilities that had gone "100 percent InfraStruxure" over the past few years, he said.