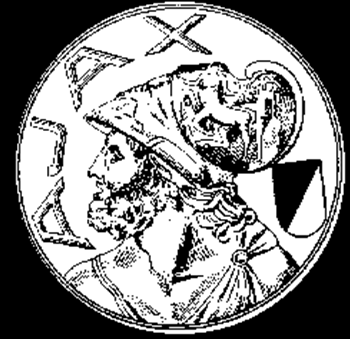 AOL has expanded its support for the Dojo Foundation, an open source project that lets developers build Asynchronous JavaScript and XML (Ajax) applications.

The ISP has donated a JavaScript Compiler tool to the project which analyses applications, deletes unused code and provides metrics on call patterns.

AOL has also started to provide hosting services for the Dojo Foundation, and recommitted to contributing to the tool's development and submitting bug fixes.

"We are pleased to be furthering AOL's support of open source initiatives through our contributions to the Dojo JavaScript toolkit, especially as we have benefited so much from our own increasing adoption of key open source platforms and standards," said Sree Kotay, senior vice president for AOL Technology.

AOL is one of the early supporters of the Dojo Foundation and is using the technology for its AIMPages project that is currently in beta.

Sun Microsystems and IBM joined the provider earlier this year in supporting the project's development.

The Ajax technique allows developers to create interactive web applications. While a static webpage exchanges data only when a user clicks on a link or button, Ajax applications transmit data behind the scenes, making for more responsive and user-friendly online applications.

Creating Ajax applications is considered an arduous task because of browser compatibility issues. Developer tools such as Dojo or the Google Web Toolkit aim to eliminate human errors by providing automation.

Got a news tip for our journalists? Share it with us anonymously here.
Copyright ©v3.co.uk
Tags:
ajaxaolcodedojodonatesprojectsoftwareto