ANZ in talks to buy MYOB 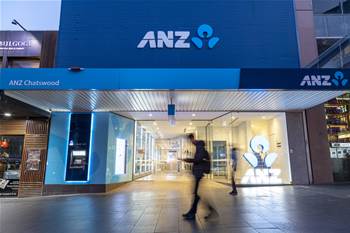 Plays down speculation of advanced stage of discussions.

ANZ Banking Group has confirmed it is negotiating with Kohlberg Kravis Roberts & Co (KKR) about a potential acquisition of accounting software maker MYOB.

The bank said, however, that it is yet to reach an agreement with the US global investment company regarding a purchase, and that “there is no certainty [one] will proceed.”

“Should the transaction proceed it would be subject to regulatory approvals, including from the Australian Competition and Consumer Commission and the New Zealand Overseas Investments Office,” it said.

“ANZ will make an announcement to the market if the negotiations are successfully completed and an agreement is entered into.”

According to Bloomberg, the deal would value MYOB at about $4 billion.

KKR initially acquired the Australian software maker for around $2 billion in 2019.

Citing unnamed sources, Bloomberg has reported that talks between ANZ and KKR are at “an advanced stage”