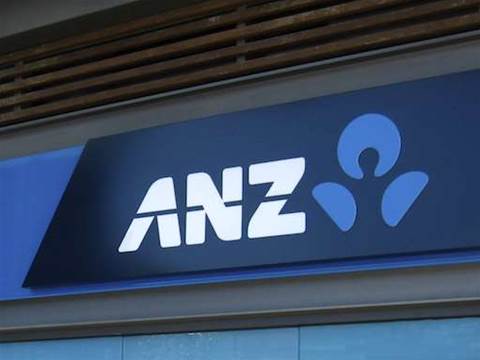 Banking giant ANZ has renewed its telecommunications and managed services outsourcing arrangement with Optus for a further five years, at a cost of $530 million.

The deal extends a $500 million agreement the bank signed with Optus in May 2009 that covered provision of global managed network services and internal infrastructure transformation.

The renewal is worth $30 million more than the initial agreement, but could represent an even larger increase in contract value as it does not appear to have the same requirements for infrastructure transformation as the 2009 deal.

The inclusions of the new contract are set out as "domestic and international data network services, mobility, collaboration, contact centre services and managed services to support ANZ's business operations".