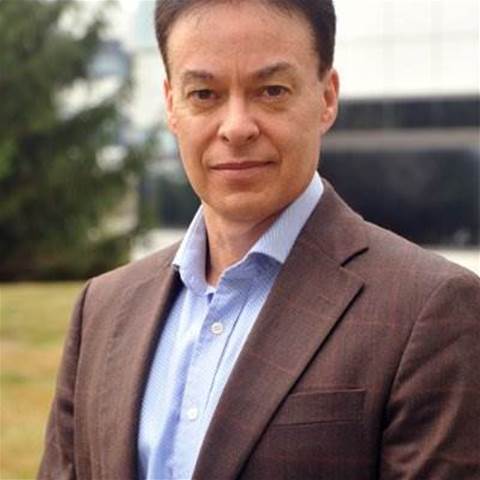 ANZ stood up its panel of external technology executives almost two years ago to help its board decide how and where to apply new technologies.

Florian has since joined the bank as its group executive of technology.

The panel is intended to provide the board and management "external perspectives, specialist insights and trusted advice" to guide it through the opportunities and challenges of new technologies.

Smith - who before taking on his most recent role as global CIO for IBM in 2014 served in the same position at Suncorp for seven years as well as at Telstra for four - was specifically targeted for his experience in the agile methodology, both at Suncorp and IBM.

Smith was revealed earlier this month to be leaving his role at IBM to "explore other opportunities". He has been replaced by IBM IT vice president Fletcher Previn.

The restructure - across both its Australian and New Zealand operations - is intended to allow the bank to respond faster to customer demands and expectations.

It will scale its current use of agile up from 20 percent, mostly in the IT and digital teams, and split the bank's entire workforce up into autonomous, multi-disciplinary teams of about 10 employees to remove bureaucracy and hierarchies and deliver new products at speed.

“We need to deliver this transformation at a much faster pace through new ways of working, so Jeff’s leadership in technology roles and his experience of implementing an agile culture make him a valuable inclusion to the panel,” ANZ CEO Shayne Elliott said in a statement.