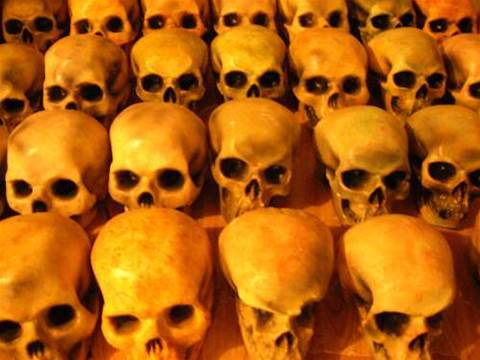 Web based malware active for 20 day on average.

A two-month study has identified 26,000 unique malware samples that were completely undetected on enterprise networks by existing antivirus solutions.

It found web-based malware remained hidden for an average of 20 days before being detected, as opposed to five days for email-based malware, while 94 per cent of the undetected malware was delivered via web browsing or web proxies.

“Our analysis shows that of the more than 26,000 malware samples analysed, 70 per cent retained distinct identifiers or behaviours that can be useful for real-time control and blocking,” the report said.