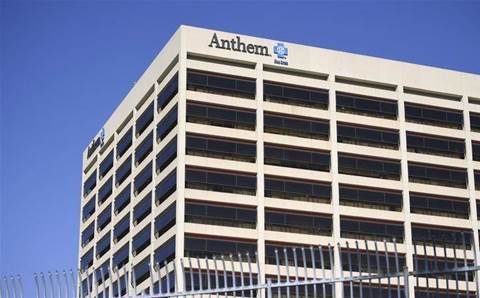 To settle US lawsuits.

The United States' largest health insurance company Anthem has agreed to settle litigation over hacking in 2015 that compromised about 79 million people's personal information for US$115 million (A$152 million), which lawyers said would be the largest settlement ever for a data breach.

The deal must still be approved by US district judge Lucy Koh in San Jose, California, who is presiding over the case.

The money will be used to pay for two years of credit monitoring for people affected by the hack, the lawyers said. Victims are believed to include current and former customers of Anthem and of other insurers affiliated with Anthem through the national Blue Cross Blue Shield Association.

People who are already enrolled in credit monitoring may choose to receive cash instead, which may be up to US$50 per person, according to a motion filed in California federal court Friday.

"We are very satisfied that the settlement is a great result for those affected and look forward to working through the settlement approval process,” Andrew Friedman, a lawyer for the victims, said in a statement.

The credit monitoring in the settlement is in addition to the two years of credit monitoring Anthem offered victims when it announced the breach in February 2015, according to Anthem spokeswoman Jill Becher, who said the company was pleased to be resolving the litigation.

The company did not admit wrongdoing, and there was no evidence any compromised information was sold or used to commit fraud, Becher said.

Anthem said in February 2015 that an unknown hacker had accessed a database containing personal information, including names, birthdays, social security numbers, addresses, email addresses and employment and income information. The attack did not compromise credit card information or medical information, the company said.

More than 100 lawsuits filed against Anthem over the breach were consolidated before Judge Koh.