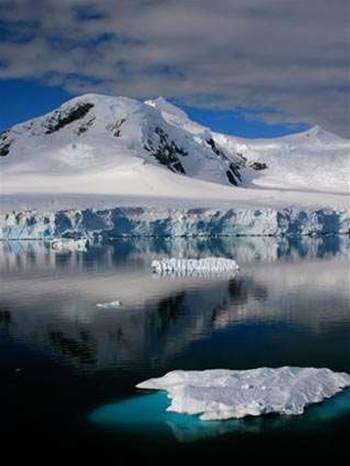 IT workers kept on ice.

Wanted: tech gurus for remote scientific expedition. Must have sense of adventure, want to heal the planet and able to cope with harsh conditions. Toiletries provided.

The Australian Antarctic Division was a week away from closing applications for people to run its telecommunications and IT networks next year.

A supervising communications technical officer with a base salary of $72,726 before tax and an allowance of $49,014 was the highest paid of the three roles. The Government paid superannuation of 15.4 percent.

The role included transport between Antarctica and Tasmania and accommodation in Hobart,  transport of a cubic metre of personal items (about 250 kilograms), accommodation, clothing and sundries on station.

"Whilst on station, expeditioners are fully maintained, however expeditioners often choose to take some preferred ‘special' toiletry items," the division said.

The job ad stressed that "working in Antarctica is not for everybody". In particular, the daily temperatures at research stations was between -1 and -3 degrees in summer.