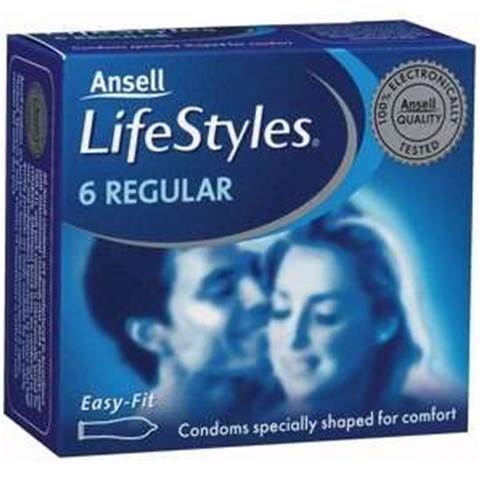 Australian condom maker Ansell will extend SAP enterprise resource planning systems to Australia and the Asia-Pacific after finding more success with the platform than its initial choice Oracle.

Ansell set the SAP-based ERP live in its core industrial business in Europe, the Middle East and Africa earlier this year, after struggling through an Oracle ‘Fusion’ ERP rollout in the Americas several years ago.

The company started a planned global Oracle ERP rollout in North America in 2011 - in partnership with integrator IBM - but systems design and interface issues, specifically related to coding problems hindering the ERP’s ability to talk to other systems, ended up costing it many millions and subsequent years as it attempted to fix the problems.

The company later decided to cancel the planned global rollout and opted to test SAP across its EMEA businesses - a platform it acquired when it bought glove maker Comasec in 2012.

Ansell switched SAP on in parts of the EMEA in early February this year, and managed to stabilise the North American Oracle system around the same time.

In a wider company restructuring announcement yesterday, Ansell revealed it had arrived at a revised ERP implementation strategy, deciding that the rollout of SAP to Australia and APAC would be “the most cost effective and efficient option” following its success in other parts of the world.

It will also roll out SAP to the remainder of its EMEA business.

As a result, Ansell will write down a portion of its earlier Oracle ERP investment at a non-cash gross value of US$18.8 million, given that it will not use the platform globally as intended when it was commissioned in 2009.

“The new strategy is expected to deliver a better return on future ERP investments,” the company said in a statement.

Ansell CEO Magnus Nicolin said the company still ‘"obviously believed in Oracle", which he said was working well in North America, and expected to continue using the platform in that part of the world for the forseeable future.

He said while the company had revised the strategy for its ERP rollout slightly to a two-ERP model in favour of a common solution, the company had made “good progress” on simplifying its footprint with regards to different IT platforms - including ERP, which it had managed to slim down from 36 platforms in two years.

Nicolin did not give a timeline for the expected go-live of the local SAP ERP instance, but said it would be a “key focus” next year and beyond.