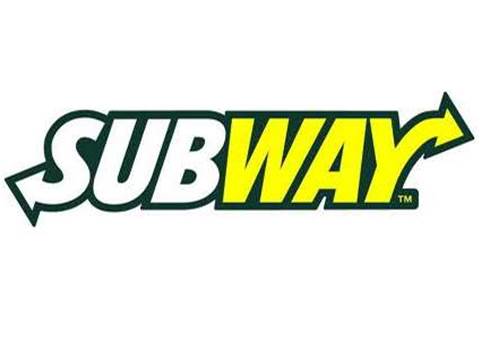 Another person has admitted to his role in hacking the point-of-sale (POS) systems of more than 150 Subway restaurants to steal customers' credit card data.

The Subway carders were thought to be part of a Romanian gang which stole half a million bank cards from Australian businesses last year.

Oprea previously was extradited to face charges in the United States. Prosecutors said Oprea, along with co-defendants Iulian Dolan and Cezar Butu, conspired to steal payment card data belonging to more than 100,000 U.S. customers between 2009 and 2011.

Dolan has also pleaded guilty to conspiracy charges, and Butu was sentenced to 21 months in prison in January. A fourth suspect, Florin Radu, remains at large.