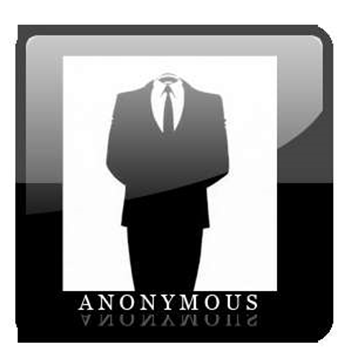 Cyber-activist group Anonymous has cracked a US security firm's systems for allegedly intending to sell Anonymous members' identities to the FBI.

The group said in a statement on Monday that it "infiltrated" HBGary Federal's systems, distributed 50,000 of its emails on file-sharing sites and vandalised its blog and staff Twitter and LinkedIn accounts.

"Today, Anonymous learned that HBGary Federal intended to sell to the FBI a large document that allegedly detailed the identities of dozens of our participants," Anonymous posted.

The trouble for HBGary Federal started after its co-founder Aaron Barr was quoted in the Financial Times on Saturday claiming he had discovered the identities of those who control Anonymous using a combination of social networks and IRC chats.

"Mr Barr has successfully broken through our over 9000 proxy field and into our entirely non-public and secret insurgent IRC lair," it said.

"At this point, it is safe to assume that the underground server sites in the North Pole have been compromised as well."

Having already gained access to Barr's work email account, on Sunday they convinced an administrator from the company to hand over root access to Barr's blog, Rootkit.com and from there accessed its email system.

The attackers also hit Barr's Twitter account, which was defaced and continued to use it to taunt the company and leak Barr's personal details.

And to prevent HBGary from even attempting to sell the research to the FBI, Anonymous also leaked the list of identities, alleging that it was inaccurate anyway.

"Not only was the information provided by HBGary Federal woefully inaccurate, it provided no incriminating evidence against any of the persons named," Anonymous stated.

Several Australians were named in the file, including Crikey's Canberra correspondent Bernard Keane who has given his response to the research too.