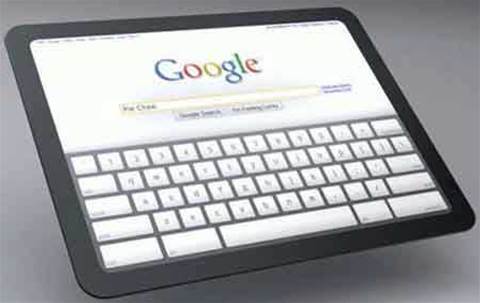 Apple will still sell more iOS tablets in 2012 - about 72.9 million units, according to Gartner forecasts, not quite doubling last year’s 39.9 million units sold.

Gartner expects Apple to maintain its dominance with 61 percent market share by the end of 2012.

Android sales, however, are expected to skyrocket to 37.9 million, making up about a third of all tablet sales in 2012.

The uptick in Android tablet sales is predicted despite dozens of failures by traditional PC vendors in the face of Apple's iPad.

Can Windows 8 be a challenger?

Gartner predicts Microsoft’s late arrival on the tablet scene to have a long lasting effect on its take-up and market share, relative to the established platforms.

Microsoft, which is expected to release Windows 8 and its new tablet-ready Metro interface by October, is only expected to sell 4.8 million tablets in 2012, growing to 14.5 million units in 2013 and 43.6 million by 2016.

Gartner does not expect Windows 8 to secure a consumer-led lift-off.

"IT departments will see Windows 8 as the opportunity to deploy tablets on an OS that is familiar to them and with devices offered by many enterprise-class suppliers," said Carolina Milanesi, research vice president at Gartner.

"This means that we see Windows 8 as a strong IT-supplied offering more so than an OS with a strong consumer appeal."

Microsoft will continue to be overshadowed in 2016, at a time when Gartner expects Apple to be selling 169 million iPads and Android vendors to be selling 137 million, while troubled Research in Motion should be selling 17 million units of its tablet devices.