And the lucky iTnews reader is... 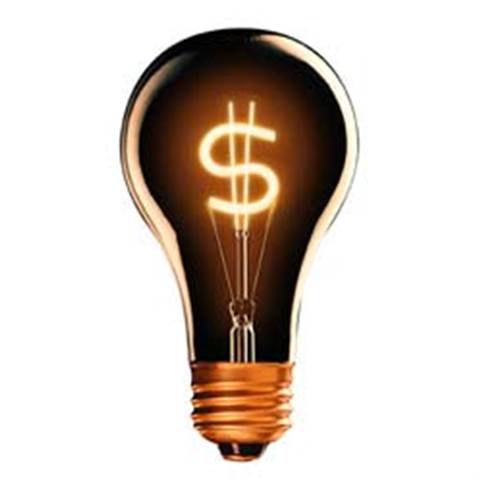 Announcing the winner of the 2010 iTnews Reader Survey.

The team at iTnews would like to sincerely thank all our readers who gave up a few minutes of their time to fill out the 2010 Reader Survey.

We've again learned a great deal about you and your needs - much of which we'll be sharing with you over the coming days.

From the 1200+ surveys that were completed in full, we were able to glean, for example:

The results were also a strong vindication of the hard work our team puts in to deliver you the right information at the right time. For example:

It's now with great excitement that I'd like to announce the winner of our $500 cash prize for filling in the survey - Keshaba Peddamadula, a programmer in the finance industry based in Melbourne, Victoria.

Congratulations Keshaba and thanks to all that participated!

As always, we're keen to hear more feedback on our work at iTnews, please feel free to use the comment field below.