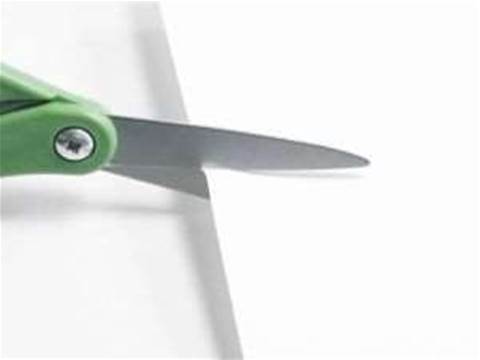 Companies are missing out on major cost cutting opportunities by paying scant attention to software licensing on Microsoft products, according to an analyst’s note.

Researchers at Directions on Microsoft have produced a note saying IT administrators could save large amounts by taking another look at their licensing deals with Microsoft over software.

"Making the wrong choice can cost you thousands of dollars, or worse, expose you to legal risk because of non-compliance," said to Rob Horwitz, chief executive of Directions on Microsoft.

"There are ways to save money if you know where to look."

A key problem is that the licensing system is self-policing and yet the penalties for not buying the correct licenses are severe, and board members are liable. As a result companies often overbuy on licenses to play it safe.

Part of the issue is the sheer size of the product offering from Microsoft. The licensing schemes are liable to lead to companies either buying the wrong licenses or sign up to all-you-can-eat Enterprise Agreements.

The note says that licensing terms were highly complex and were likely to remain that way since to simplify the existing system would mean Redmond loses cash in the short term and faces a complex task in changing the current system.

Got a news tip for our journalists? Share it with us anonymously here.
Copyright ©v3.co.uk
Tags:
companies licenses licensing microsoft software strategy system