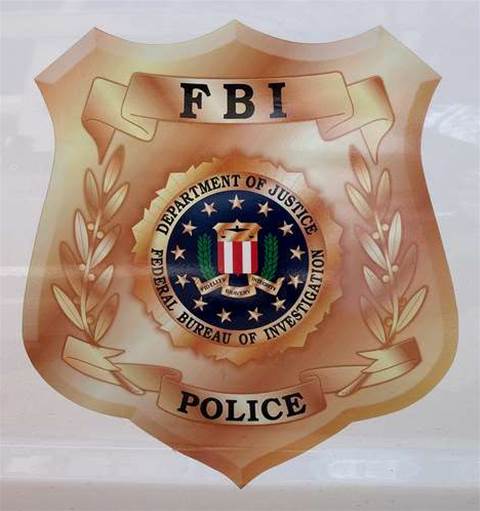 Vigilantes claim hackers' identities have been passed to FBI.

The collective has stolen millions of sensitive records from the likes of Sony, the US Central Intelligence Agency, the UK Serious Organised Crime Agency and National Health Service, PBS and Fox.

They even forewarned targets of attacks, and once breached, mocked their victims. They hacked for lulz (laughs), they said.

But the noose is tightening on LulzSec, according to a coordinated group of like-minded users that claim to have uncovered the identity of LulzSec members and supplied them to the FBI.

The would-be detectives, in contact with SC Magazine Australia, claim to be out to expose the identities behind LulzSec on behalf of those individuals and organisations that have had their private data exposed.

The group claims LulzSec has "privately" attested to the veracity of identity information, some of which has been published online, and others that have been suppressed.

LulzSec, in typical style, has laughed off the effort; and said the exposed details were pulled from low-level chat rooms used to recruit sub-crews, or "grunts".

LulzSec operators remain free and anonymous, the group said, operating from "cells" in the UK.

One tracker in contact with SC Australia refused to provide the names of the suspected LulzSec crew, fearing the group would scatter and "burn the evidence".

"You have to remember they are in multiple locations, so jurisdictional issues need to be sorted," the source said.

"Also remember that names are seldom enough for an arrest - evidence must be collected. Law enforcement realises these guys take precautions with their personal computers, so more complicated surveillance is necessary."

But "there will be arrests. Multiple US agencies are involved and very active."

An arrest Monday of a UK teenager was rumoured to be former hacker scene member Ryan Clearly, who allegedly ran LulzSec servers.

"Ryan was first because he owns the servers, oodles of logs, and never deletes anything," sources said.

LulzSec, which had refused an earlier request for an interview, may underestimate the capability and willingness of law enforcement.

"They think if the FBI doesn't raid immediately, that they never will," the tracker said. "They spend all their time in hacker IRCs where everyone tells each other tales of how incompetent the Feds are."

The FBI predictably will not comment, but some sources with links to the agency have verified that law enforcement is on the hacker group's trail.