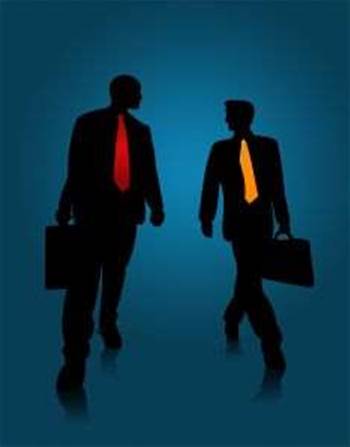 Innovation in email security technologies will not stagnate as a result of Symantec’s acquisition of MessageLabs, the vendor has claimed.

Innovation in email security technologies will not stagnate as a result of Symantec’s US$695 million acquisition of yet another security vendor MessageLabs, the vendor has claimed.

In response to questions regarding the possible side effects of its latest acquisition, Symantec said the deal will not cause a reduction in the development of new technologies despite reduced competition in the market. Instead it will create them.

“Through the combination of MessageLabs and Symantec Protection Network, customers will see an increased suite of offerings and future innovation of hybrid solutions,” a Symantec spokesperson told SC.

In effect, “The combination of MessageLabs and Symantec Protection Network will result in the creation of a new Symantec Software-as-a-Service (SaaS) focused product group.”

“Together the two companies will accelerate the development of new SaaS solutions and hybrid offerings for IT professionals,” the spokesperson said.

Additionally, Symantec said the new group, which will be headed by MessageLabs’s CEO Adrian Chamberlain, will lead to a broader set of offerings in data loss prevention, compliance, endpoint security and archiving.

Symantec announced its intention to snap up MessageLabs on October 8, 2008 in an attempt to extend its position in the rapidly growing SaaS segment and strengthen its lead in the messaging security market.

According to Gartner, at the completion of the acquisition Symantec will have a 20 percent share of the e-mail security SaaS market, which will give it a foothold in the high growth market, and is a launch pad for more SaaS services.

“As market demand has trended toward the appliance and SaaS delivery models for e-mail security, most of Symantec's Brightmail customer base remains on software; customers have been reluctant to shift to the company's email security appliances."

Symantec acquired anti-spam vendor Brightmail for US$370 million in 2004.

Furthermore, Symantec’s plan to invest in SaaS raises questions about how it can maintain an appliance strategy for gateway security, argued Gartner. The Gartner report urged Symantec to augment its presence in the secure Web- gateway market.

“E-mail security SaaS market is growing, [but] it increasingly intersects with Web security, an area where Symantec has no presence and MessageLabs has promising but nascent capability.”

“Symantec must not lose focus on MessageLabs' core competency: providing best-of-breed inbound threat protection,” the reported stated.
Got a news tip for our journalists? Share it with us anonymously here.
Copyright © SC Magazine, US edition
Tags:
acquisitiongartnermessagelabsmessagingsecuritysymantec