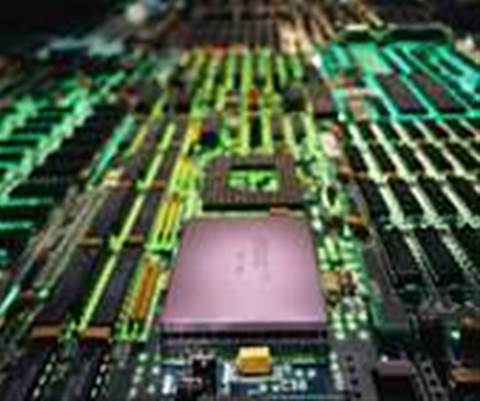 AMD has set up a business arm to develop graphics technologies that can be licensed to other semiconductor manufacturers across the handheld industry.

The chip firm said that the move followed a growing demand for visually compelling content on handheld devices, which requires rich graphics and 3D hardware acceleration.

AMD predicted that the market for handheld devices would reach more than a billion units worldwide in 2007.

"AMD has been developing graphics technology for PCs and video game consoles for more than 20 years, and has shipped more than 200 million processors for mobile phones," said Paul Dal Santo, vice president and general manager of AMD's handheld division.

"This uniquely qualifies AMD to work with OEMs and other semiconductor suppliers to bring handheld devices to market."


Got a news tip for our journalists? Share it with us anonymously here.
Copyright ©v3.co.uk
Tags:
amd chip handheld hardware market targets