AMD spinoff gets the green light 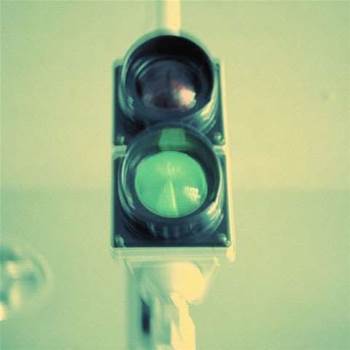 AMD shareholders have finally approved a plan to spin off the company's embattled fabrication operations.

Under the terms of the stock deal, AMD's manufacturing operation will be spun off in cooperation with Abu Dhabi's Advanced Technology Investment Company.

Known as the Foundry Company, the new firm will be based in the US and maintain factories in Dresden, Germany and Saratoga in the US.

Final approval of the deal comes just one week after AMD was forced to extend the deadline for the shareholder vote on the proposal. AMD expects to finalise the deal by March 2.

The spinoff of its manufacturing operation is widely considered to be a critical step in AMD's recovery from its financial woes. The company has seen itself fall behind rival Intel in recent years due to the slowing economy and its own inability to get products to market.

Final approval of AMD's spinoff comes just days after Intel announced that it would be investing US$7bn to beef up its own manufacturing operations in anticipation of a new line of 32nm processors.

Got a news tip for our journalists? Share it with us anonymously here.
Copyright ©v3.co.uk
Tags:
amdamdsdealhardwaremanufacturingshareholdersspinoff