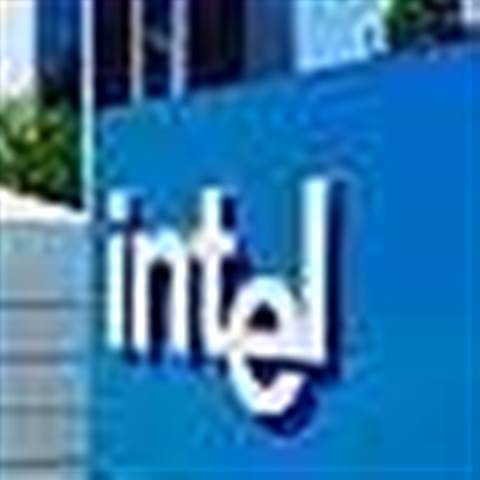 AMD also said margins and operating income fell from the previous quarter, and shares in the company fell 4.6 percent to US$20.65 in extended Nasdaq trading.

Wall Street had expected AMD to earn US$89.2 million, or 17 cents per share, excluding special items, according to the average analyst forecast on Reuters Estimates.

AMD said the results included a charge of US$18 million for stock-based compensation and a gain of US$10 million associated with a repurchase of debt by Spansion, the memory chip business it took public last year.

Revenue in the quarter was US$1.22 billion, up by more than half from a year earlier, but down nearly 9 percent from the previous quarter.

That was in line with a company warning last month that said AMD had been forced to lower prices in response to cuts by Intel, which has been trying to get rid of rising amounts of unsold chips.

AMD also gave a bullish outlook for the current, third quarter, saying that demand for its chips would be seasonally strong in the second half of the year, with third-quarter sales growing sequentially.

Wall Street had expected AMD to show a third-quarter profit before items of US$130.4 million, or 26 cents per share, on revenue of US$1.31 billion.

AMD stock enjoyed big gains earlier this year as it relentlessly grabbed share from Intel, but has fallen by about half since hitting a peak in early March as Intel rolls out new products aimed at regaining the technology leadership crown.

"We believe we gained server processor market share in the quarter," AMD's chief financial officer Robert Rivet said in a statement, referring to the computers that run business networks where AMD has had the greatest success against Intel.


Got a news tip for our journalists? Share it with us anonymously here.
Copyright © 2010 Network IT Week
Tags:
amd finance higher posts profit quarterly