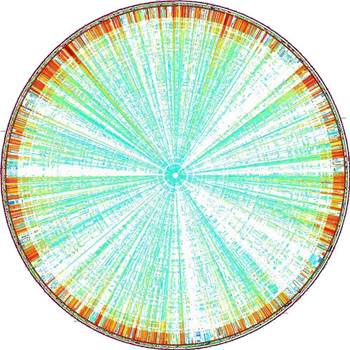 Amazon is setting up a cloud data service to help people share, access and use public data, even asking the general public to submit their own data sets.

The initiative, called AWS Hosted Public Data Sets, lets people have a fiddle with available public data inside the Amazon EC2 environment where some data sets will be hosted for free as an Amazon EBS snapshot.

Amazon’s announcement has created quite a bit of buzz in the cloud computing community, where the search for better ways to access public data sets has been going on for quite a while. What Amazon’s service will now allow is the type of computing previously only available to big organisations with a ton of cash.

At the moment, Amazon’s public data sets include the likes of The Human Genome, PubChem, UGI Virtual Conformer libraries, the US Census, a plethora of labour statistics and several economic and transport databases. But the AWS will apparently be expanding rapidly, with Amazon encouraging people who own the rights to public data sets to submit them and get the set included.

The move is a smart one for Amazon, costing little and sending good vibrations through the ranks of academic researchers and computer buffs everywhere whilst providing a sort of common reference point and network in the cloud.

Got a news tip for our journalists? Share it with us anonymously here.
theinquirer.net (c) 2010 Incisive Media
Tags:
amazondatapublicsharesstorage