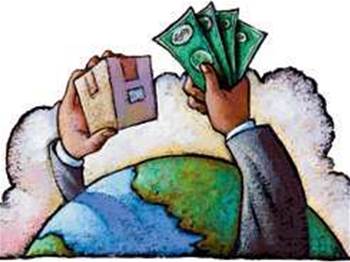 And drops price of S3 storage.

The service is scalable and customers can increase the number of nodes in the data warehouse without downtime, Amazon said.

Two node types are avaliable for provisioning data warehouse clusters, coming in at 2TB or 16TB of compressed storage, respectively.

It features columnar storage with data compression to reduce the amount of I/O for queries and also a massively parallel architecture for scalability.

Redshift is in invitation-only limited public beta mode currently, and Amazon has not given a launch date for the service.

It has been tested by AWS customers such as Netflix, JPL and Flipboard as part of a private beta.

Business intelligence providers Jaspersoft and Microstrategy have certified Redshift, and Amazon said more such tools will be available in the AWS Marketplace.

Separately, Amazon has also cut its S3 storage service pricing for all areas, including the Sydney region.

All prices are in US dollars and effective from December 1 this year.