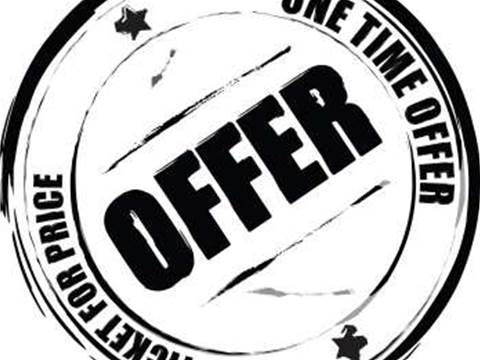 Amazon.com has offered a free year of usage on its Elastic Compute Cloud (EC2) to new customers that sign up after October 20.

The offer commences on November 1 and will last 12 months from the date of sign-up. It will be available to all regions, including Amazon's Asia Pacific hub in Singapore.

While it allows developers to launch an application for free, should applications running on that free instance become popular and outstrip the offer's capacity - the usual EC2 pay-as-you-go rates immediately kick in.

A spokesman for Amazon said users of the free offer would need to regularly "log into your Account Activity page" to view current and past usage in order to avoid any unexpected costs.

The deal comes as Amazon's previous offer of free inbound data transfer offer draws to a close, with inbound rates to instead be charged at 10 cents per GB.

An Amazon spokesman said the focus of the free offer was to help potential customers "get started in the cloud.

The offer "provides a risk free way for developers and companies to launch new applications, broaden their AWS knowledge, or simply gain hands-on familiarity with the services," the spokesman said.