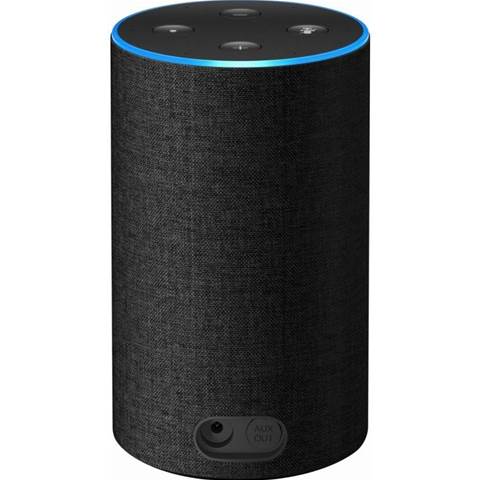 Researchers have found a way to make Amazon's Echo device quietly record users and transcribe what they have said.

Skills for Alexa can be coded in C#, Java and Javascript, and come with intents which are voice-activated commands such as Cancel, Stop, and Help.

The research [pdf] showed that it was possible to abuse intents to create an app on the Amazon Echo device that would listen for up to 16 seconds, and record users' transcribed speech into a log file.

Thanks to the researchers disabling Alexa from prompting users for further input, there was no indication of the eavesdropping from the device.

Amazon was notified by the researchers and has pushed out an update that stops developers from using empty reprompts for input.

The update is also able to detect unusually long sessions.