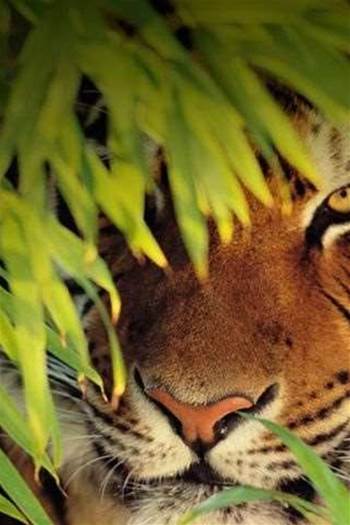 But the problems lie with customers, not Amazon.

Surveying 1100 public Amazon Machine Images (AMIs), which are used to provide cloud services, it found that around 30 percent were vulnerable and could allow attackers to manipulate or compromise web services or virtual infrastructures.

It claimed that the main failure lies in the ‘careless and error-prone manner' in which Amazon's customers handle and deploy AMIs.

The research group, led by professor Ahmad-Reza Sadeghi at CASED, found that even though Amazon Web Services (AWS) provides its customers with very detailed security recommendations on its web pages, at least one third of the machines under consideration have flawed configurations.

The research team reported that it was able to extract critical data such as passwords, cryptographic keys and certificates from the analysed virtual machines.

“The problem clearly lies in the customers' unawareness and not in Amazon Web Services," Sadeghi said. "We believe that customers of other cloud providers endanger themselves and other cloud users similarly by ignoring or underestimating security recommendations.”

AWS has informed affected customers and will publish guidance on how to manage private keys.

"...user education [is] a real priority for service providers and the industry as a whole," he said.

“End users should go further and ensure their digital keys are never used on the cloud, but are held and used within hardware security modules in their premises.

"This kind of technology is widely used within the financial sector and has evolved to the point where it can be used much more widely to secure all kinds of secure infrastructure including those associated with private or public clouds."

Got a news tip for our journalists? Share it with us anonymously here.
Copyright © SC Magazine, US edition
Tags:
amazonamicloud computingdata breachexploitssecurityvirtualisationvulnerabilities