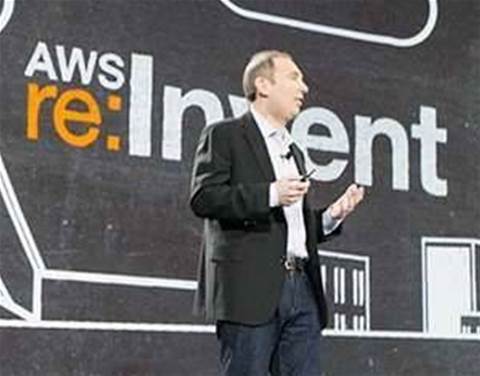 Service will be live from Sydney by end of June.

Amazon Web Services will offer its Desktop-as-a-service offering, Workspaces, from its Sydney data centres before the end of the financial year.

Andy Jassy, senior vice president of Amazon Web Services, confirmed the organisation intends to offer the service on Australian soil by the end of Q2 whilst visiting Australia for the Sydney AWS Summit.

AWS launched Workspaces in beta mode for US customers in November 2013, and set it for general availability in late March.

Jassy said Australian enterprise customers had expressed strong demand for accessing the service, which Amazon doesn’t recommend users consume if located further than 3200 kilometres away from a region in which it is hosted, as any more than 250 millisecond network latency can cause performance issues.

“We have had a lot of feedback from Australian enterprises saying they want Workspaces, we’re excited about providing it here and we are confident it will be a good experience for customers,” Jassy said.

Jassy told iTnews Amazon will not hesitate to offer services higher up the stack than core infrastructure, should customers demand it.

“We’ve been adding a number of services further up the stack because customers asked for them,” he said.

“We weren’t thinking about building a Data Warehouse product before RedShift, but in a two month period we had three CIOs of large enterprises asking if we would build it - they said if we build a data warehouse with the same business model, elasticity and performance as servers, they’ll consume it.

“Similarly, in the two years prior to us announcing Workspaces, a virtual desktop service was by far the most gratuitously requested new service customers have requested from Amazon Web Services. We just couldn’t get through an enterprise conversation without somebody saying they want us to offer one.”

Check out our review of Amazon Workspaces and our full interview with Andy Jassy.